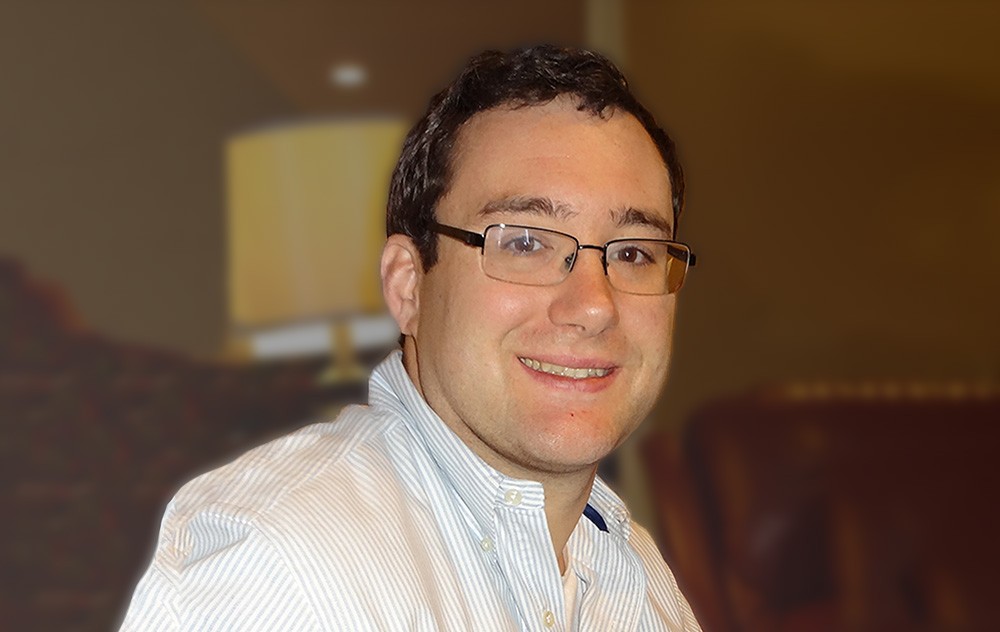 When Andrew Folkner was in elementary school, his parents set up an account with Georgia’s Own Credit Union. “It was something established for me to introduce an early awareness of money and responsible saving habits,” says Andrew. “It was a small account, but I would deposit cash and checks from birthdays, Christmas, things like that.” Little did Andrew know he was building his savings under the roof of a credit union he would continue to trust well into his college years and adulthood.

Credit Helped to Establish A Life

Andrew continued banking with Georgia’s Own CU through college, and upon graduation, he turned to them as a trusted resource to establish his credit. “The first credit card I obtained out of college was with Georgia’s Own, and I used it to build up my credit history nicely,” Andrew explains. He was able to set up a financial foundation from which to grow, and he’s now in a comfortable position. Most importantly, he feels secure with his money. Andrew compliments their competitive rates and approachable demeanor whenever he walks in. “They know your name, they know your story, they know your goals.”

For Andrew, no news is good news. He’s been able to establish legitimate, valuable credit with Georgia’s Own CU and recommends it to anyone at various stages of life. He grew up learning about basic smart banking tactics; after college, he took – and was granted – steps to set himself up and get started financially; today, approaching 30, Andrew has a good credit history, no qualms with his experience, and nowhere to go but up. “My story is that I have always trusted Georgia’s Own CU with my banking, and I have remained loyal over the years because they’ve treated me – and my finances – well.”

How Much Money is Enough for You? 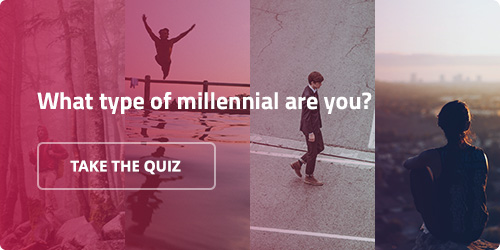